Choosing the right photo studio for your project can be tricky. With so many options available, it’s hard to know which space will deliver the highest caliber results. That’s why BLT Studios is proud to offer a variety of different photo studio spaces. Our studio options are perfect for amateur or professional photographers, each space differing in size and style. Regardless of whether this is your first photography session or your one hundredth professional Hollywood shoot, BLT studios will have the photo studio rental Los Angeles creatives will want to use.
Get a custom price quote within 15 minutes 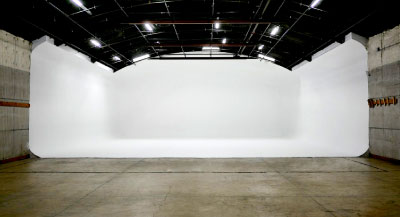 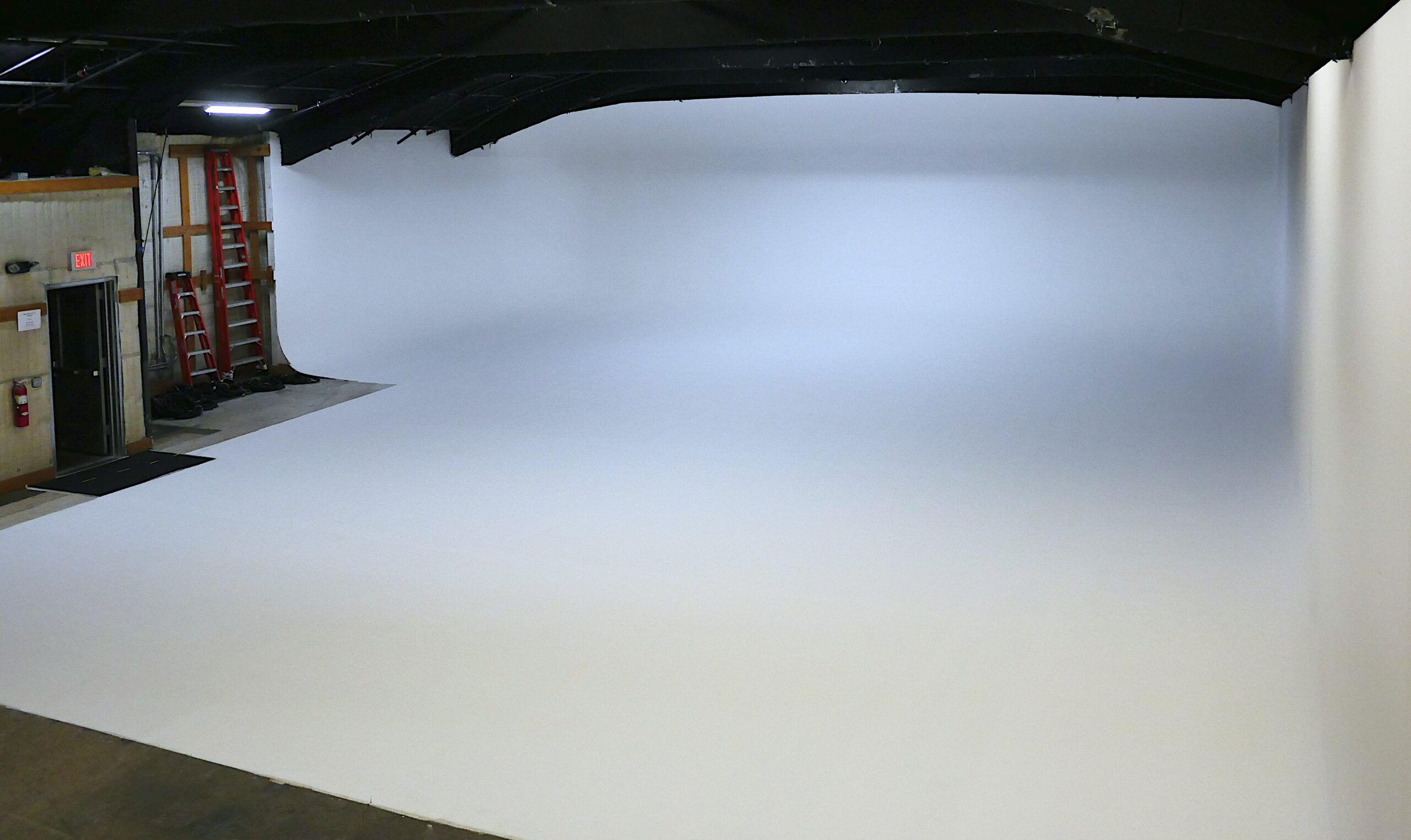 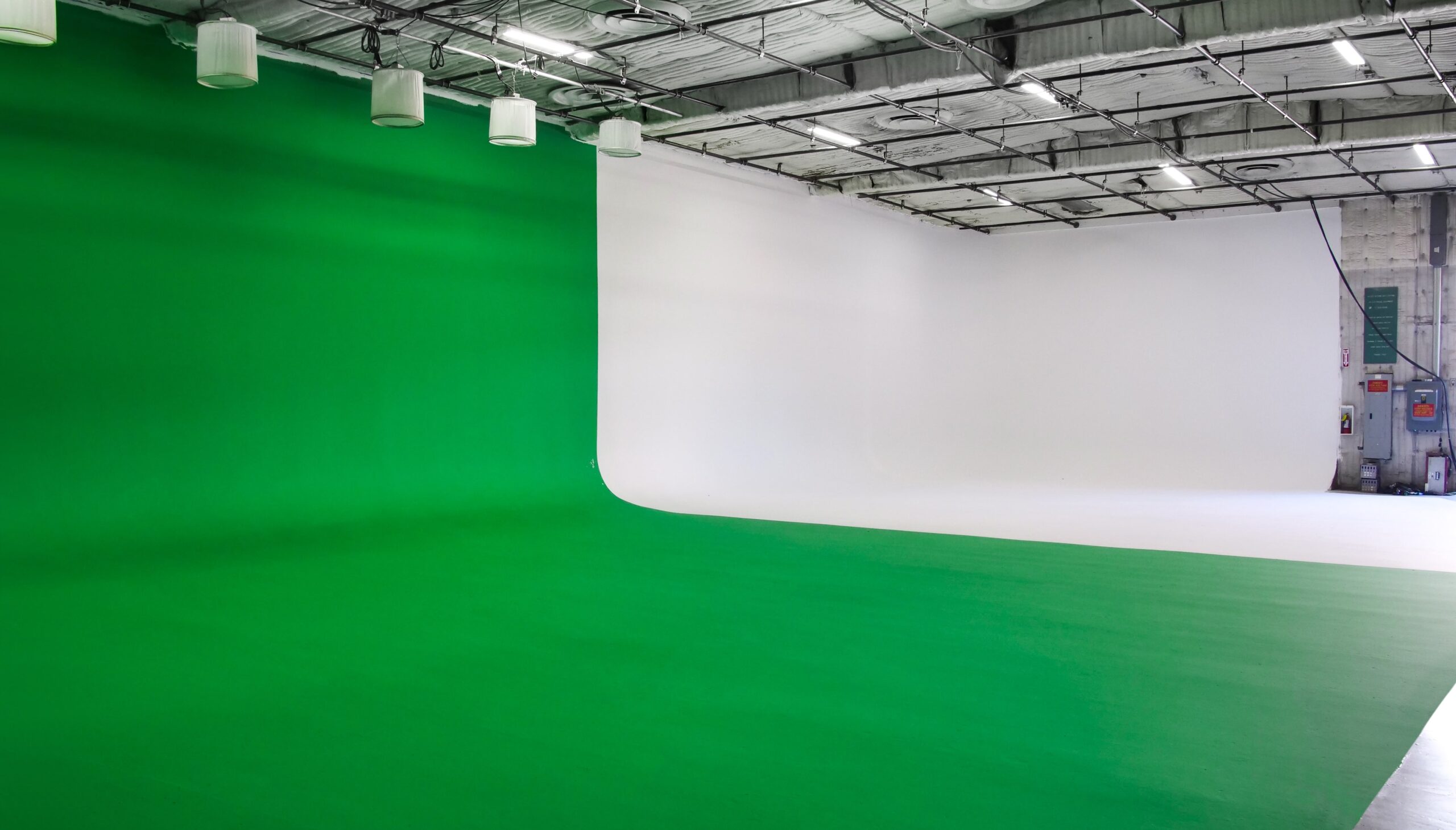 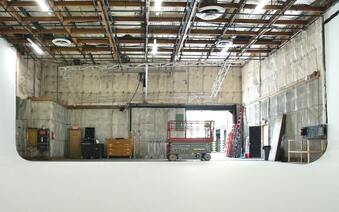 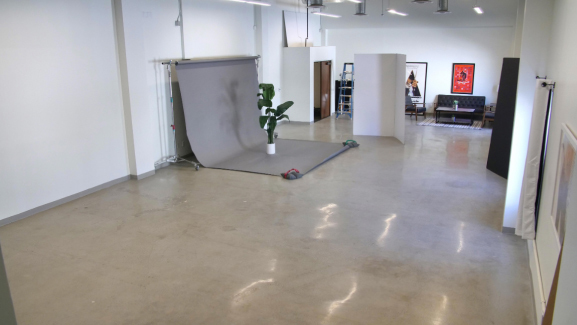 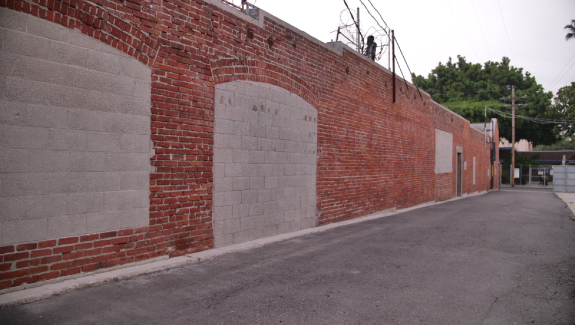 WHAT ARE PHOTO STUDIOS?

Photo studios, or photography studios, are specifically designed spaces created for photo shoots. These shoots, often called studio sessions, are benefited by the controlled environment of a well designed photo studio. With large, open spaces, photo studios make creating different backgrounds for shoots much easier than shooting on location. Professional lighting packages allow creatives to design how each shot will look, manipulating shadows or blowing out images for desired effects. While photo studios can be used for any type of photography, they are most often used for brand product photography, food photography, headshots, and wedding photography. Technically any space where photography is done can be considered a photo studio, but professional photography studios allow for better control of the creative environment, making the process more efficient while also making clients and models more comfortable. Additional benefits such as green rooms, dressing rooms, and extra space for a crew of any size ensure that everyone at the studio space will be working in an optimal environment.
FUN FACT
Photo studios aren’t just white empty spaces. The best professional studios you can rent also feature design elements such as a white cyclorama and a green screen. With these additional shooting options, the project of your dreams can be created in a one-stop shop! 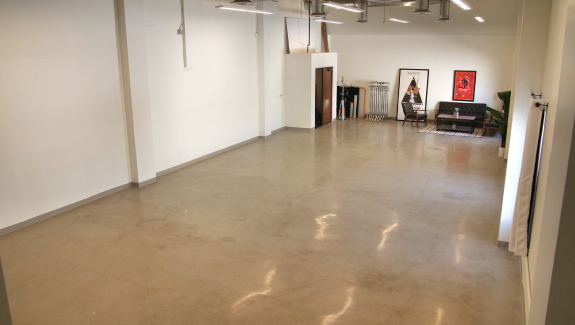 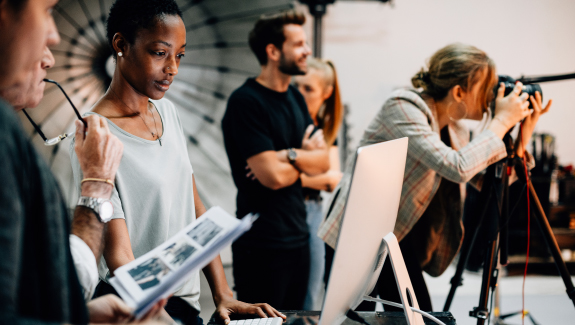 WHY CHOOSE A PHOTO STUDIO?

There are countless reasons why an amature or professional photographer would prefer to work in a photography studio as opposed to shooting on location, including:
Creative flexibility
Working in a photo studio allows for several different set-ups to be used in one location. Photographers can change the color of backgrounds, bring in an array of props, and even build several different sets. What would take several days to shoot in multiple locations instead can be accomplished in one day.

Affordable costs
Renting a photo studio is typically far less expensive than shooting on-location, as additional costs such as travel expenses, set-up times, and local permits can add up quickly. Without having to deal with so many extra hurdles, your shooting time will be cut in half, reducing your costs significantly.

Flexible filming
There’s no limit to the amount of camera angles you can use when working in a photo studio. Thanks to the open stage space of the studio, you can get as many shots as you want without having to rearrange your surroundings.

Professional control
Filming on location is always tricky, as elements such as natural light and weather can change with little to no notice. Shooting in a climate-controlled photo studio with professional lighting eliminates these worries, allowing you to shoot what you want, when you want.

Better working conditions
Photo studios supply amenities such as a dressing room, makeup room, and green room allow your models privacy and your crew access to necessities like bathrooms and kitchens.

With five studios of varying size, configurations, and price points, BLT Studios and Soundstages is equipped for most any photographic project. With access to a green screen and a white cyclorama, BLT Studios and Soundstages can help you actualize your creative vision in one simple location. Our tall ceilings and open spaces are ideal for crews of all sizes, as well as inventive camera angles and unique sets. BLT Studios and Soundstages is proud to offer lighting and grip packages ideally suited to all projects, big and small. Our professional employees will work with you to guarantee a smooth production, assisting you throughout your stay in any number of ways. Cast and crew will feel comfortable and taken care of, thanks to our ample amenities including green rooms with private bathrooms and showers, wardrobe rooms, makeup rooms, lounges and kitchens. Fashion shoots, professional headshots, brand advertising, Youtube content, and food photography can all be accomplished with ease at the best Los Angeles photo studios available right in the heart Hollywood. 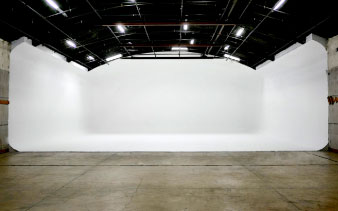 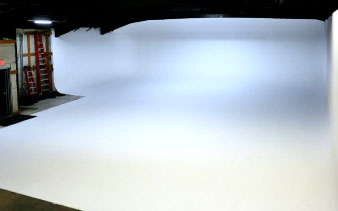 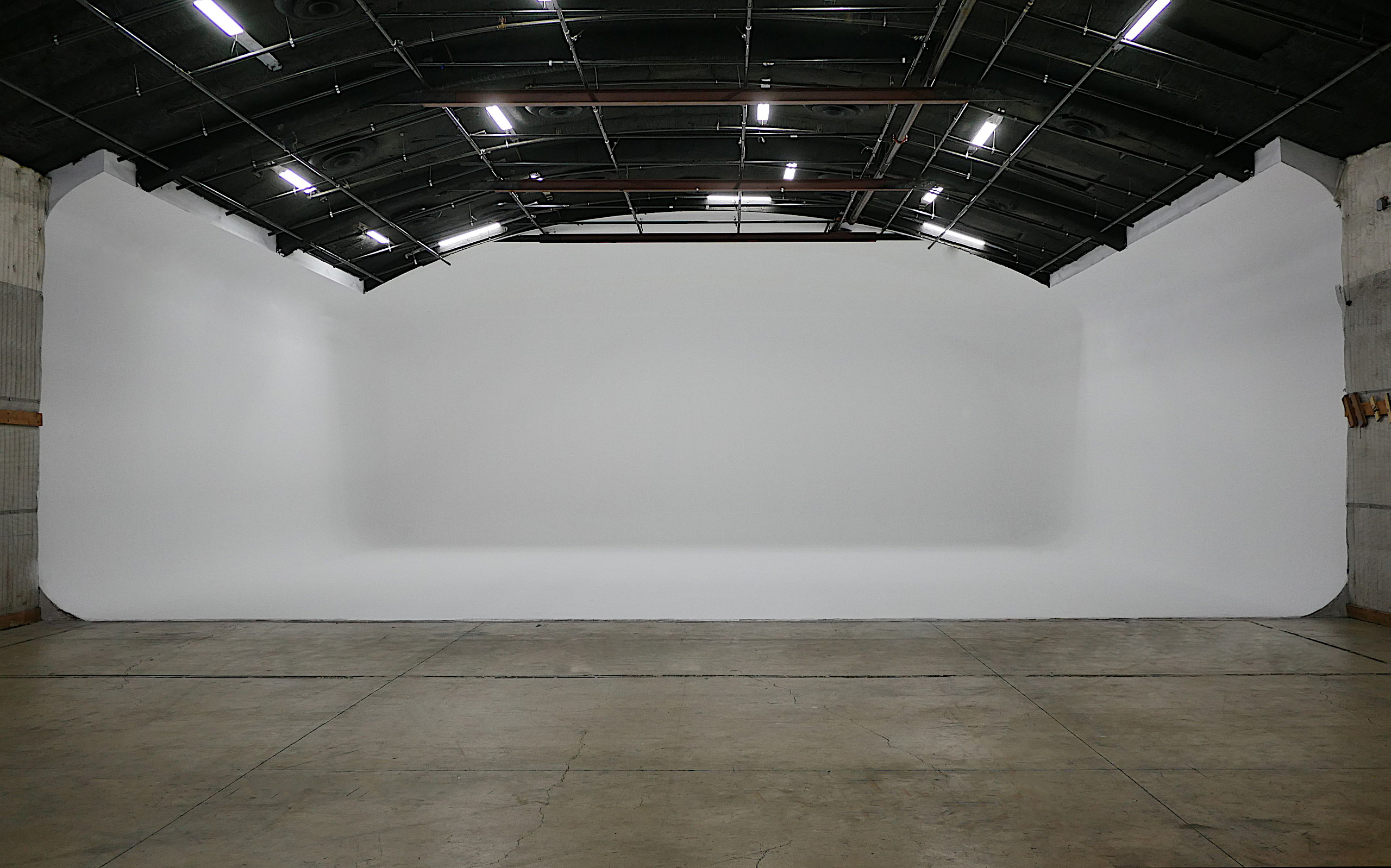 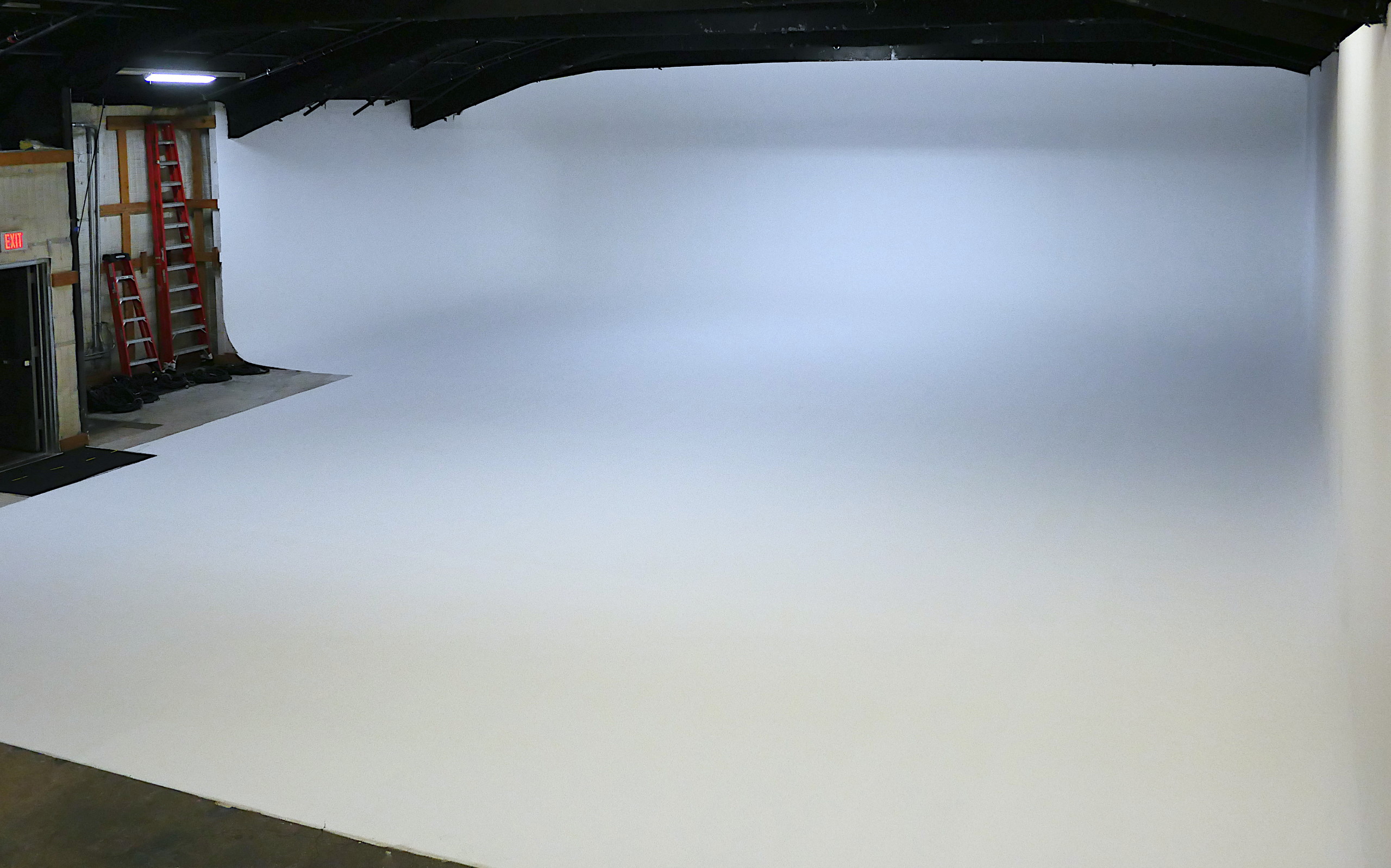 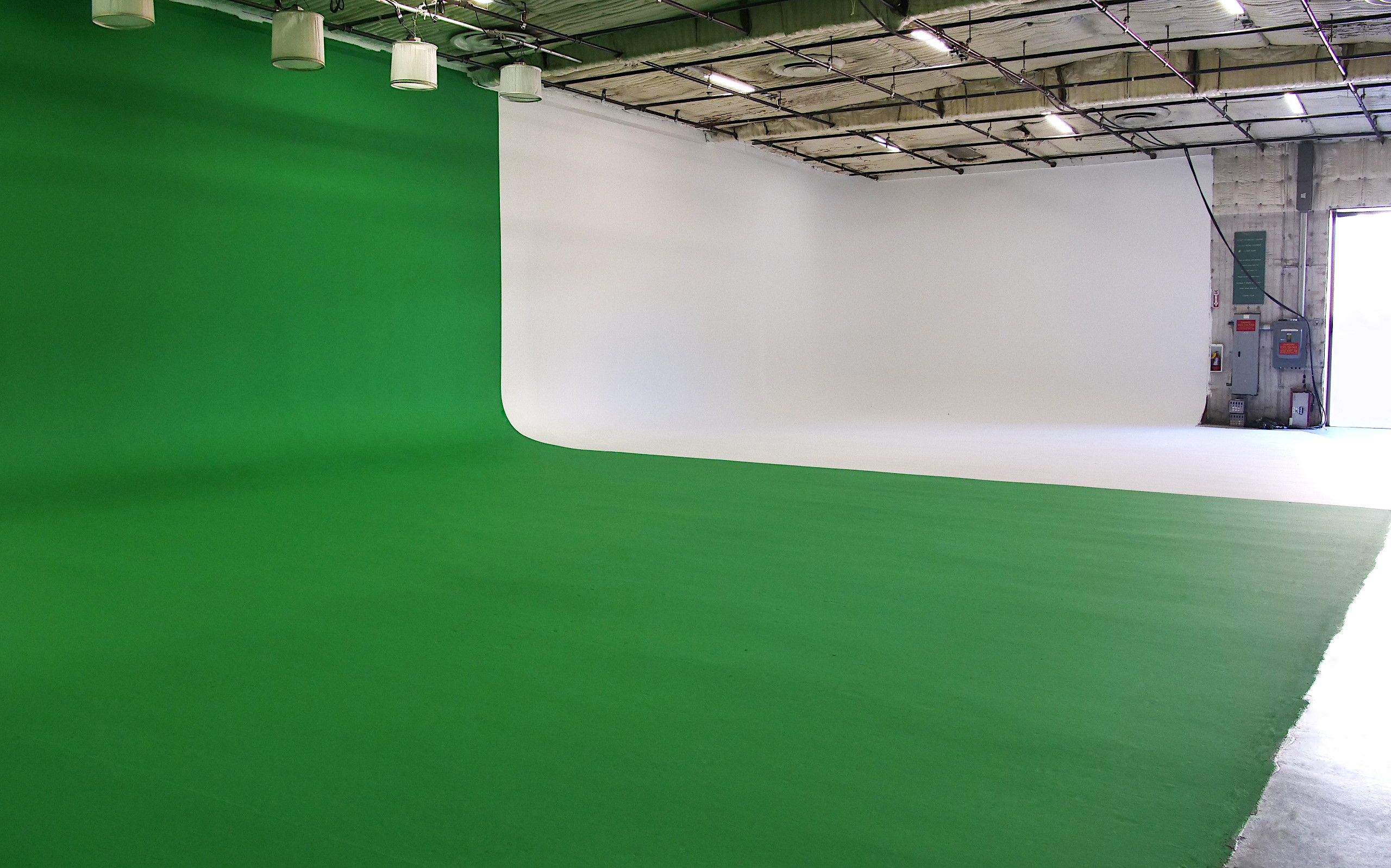 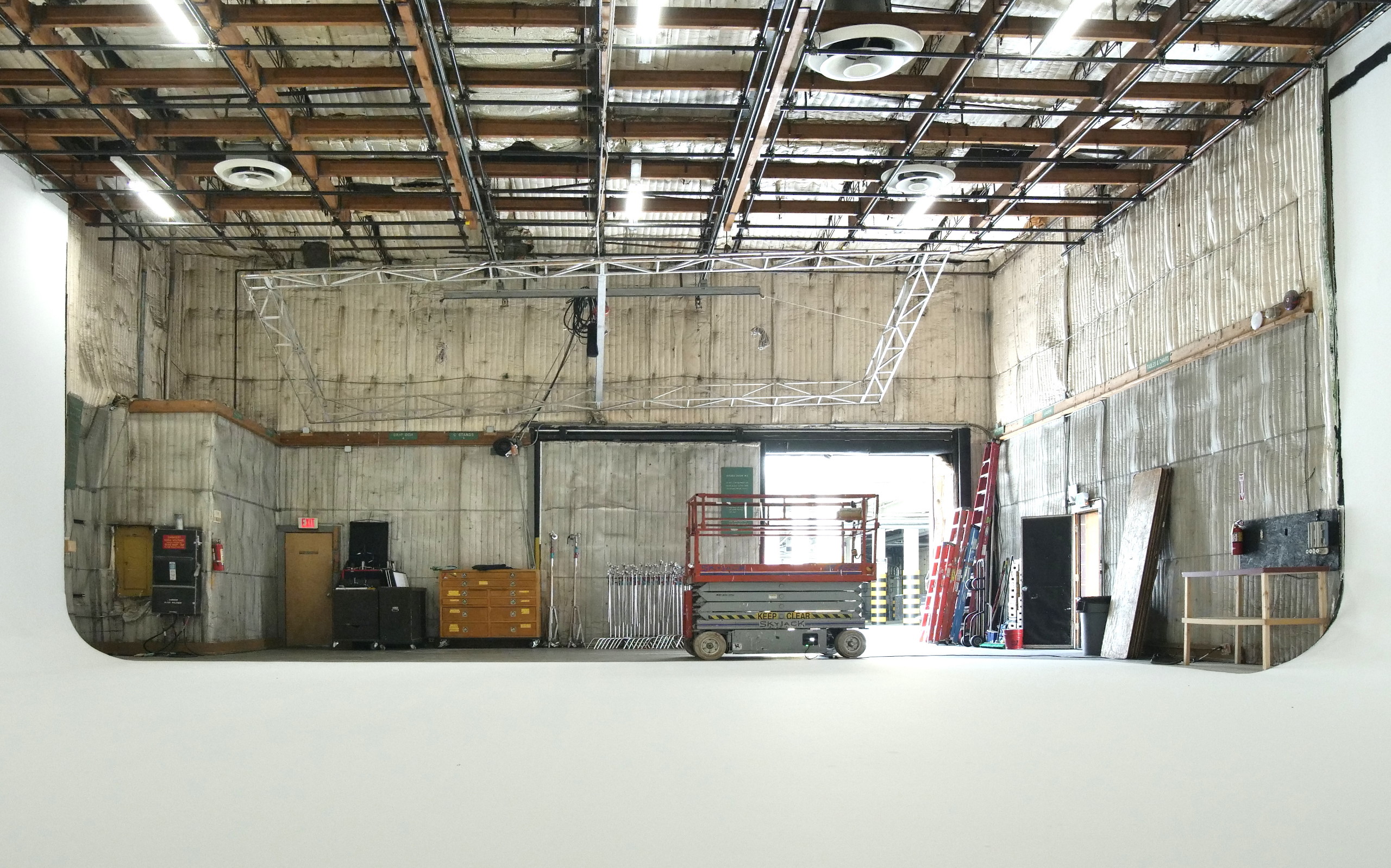 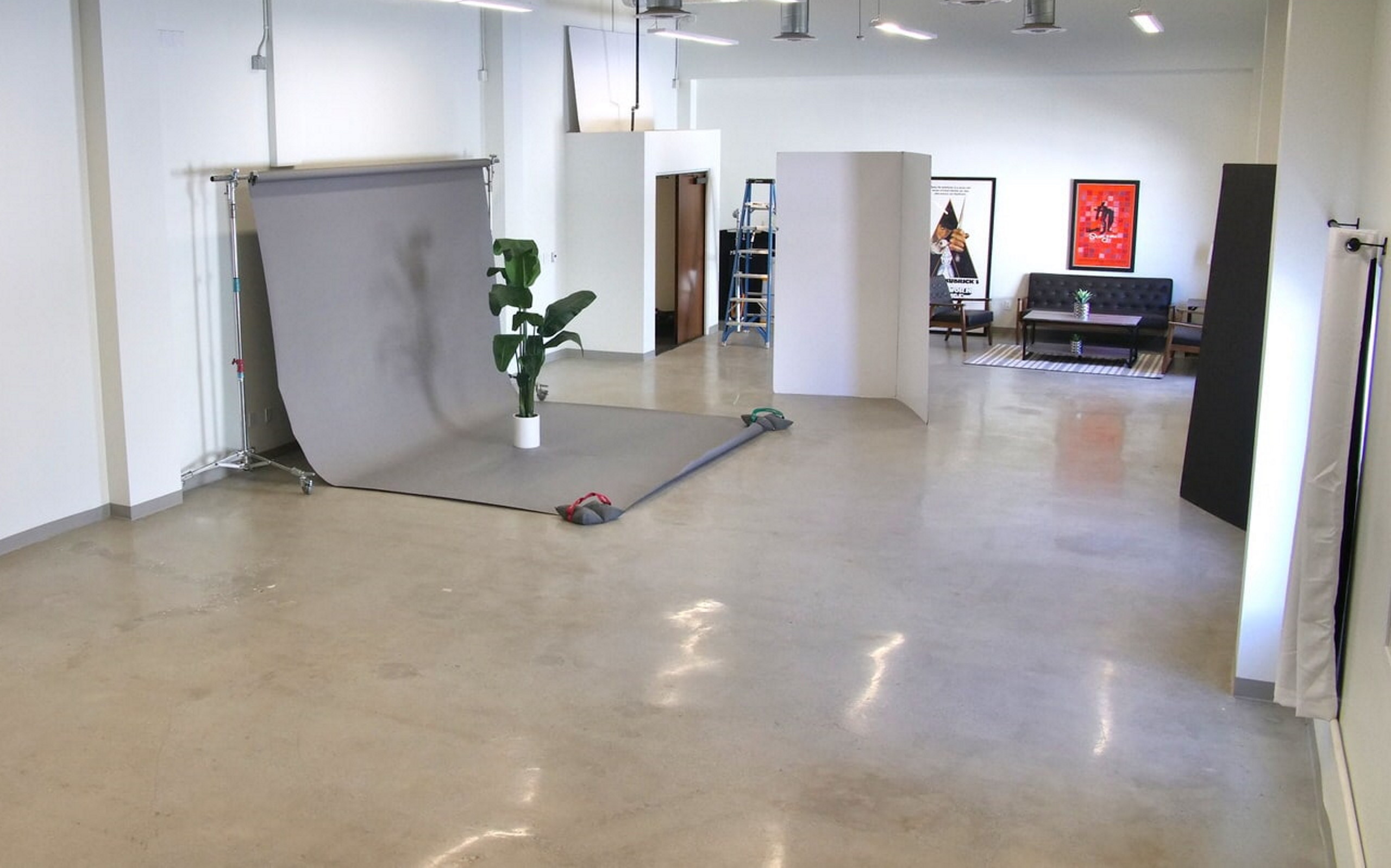 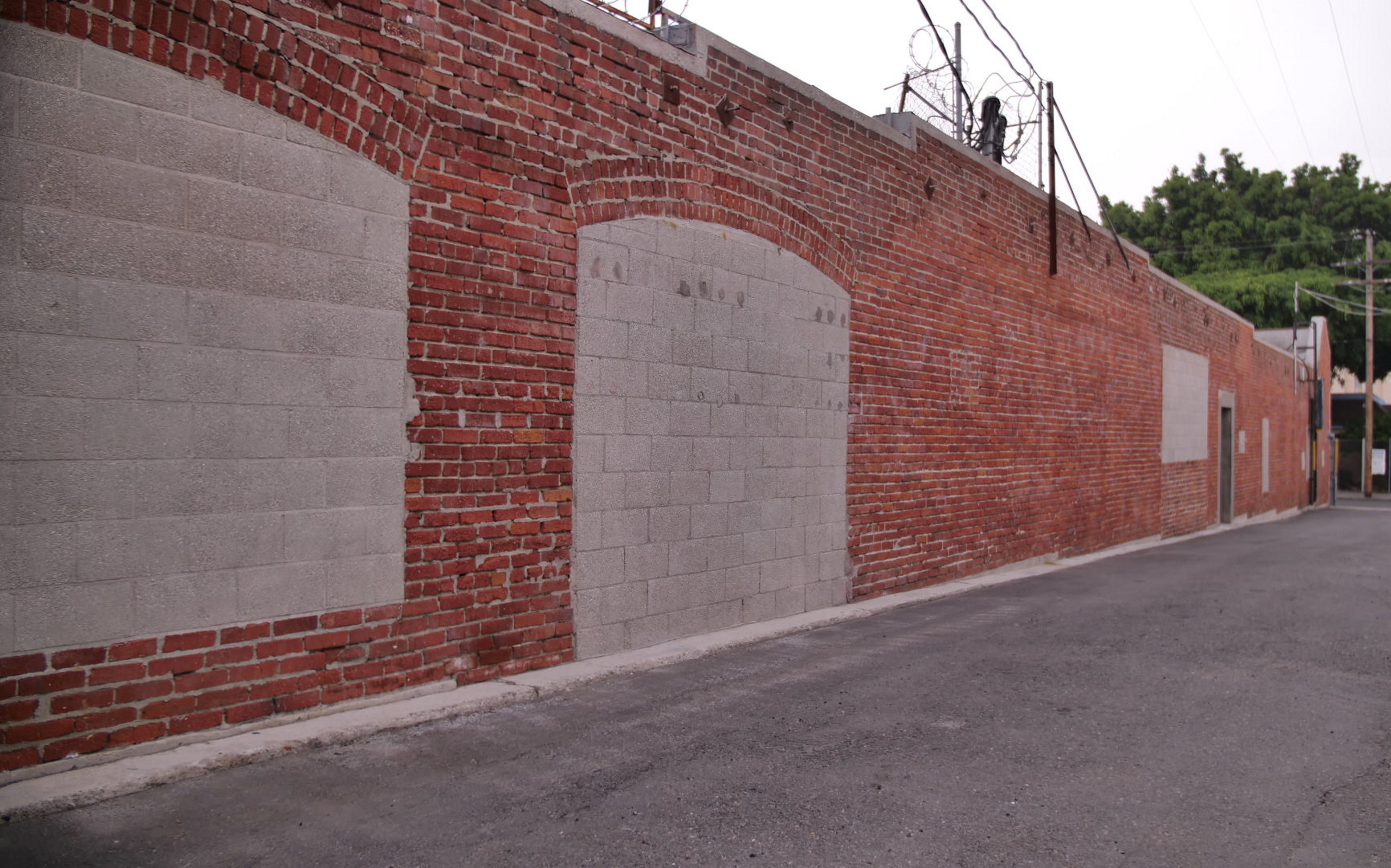 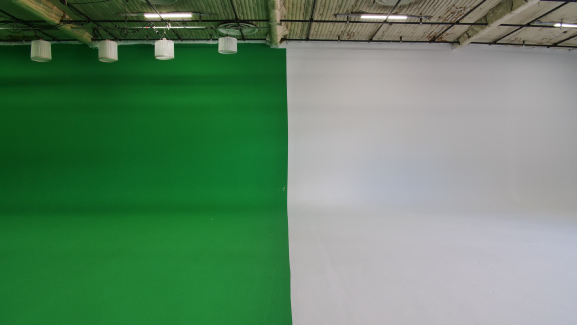 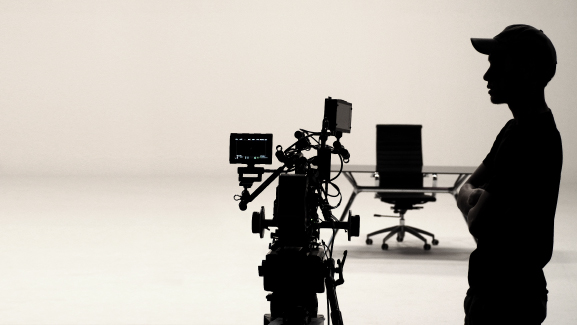 Get A Custom Quote Within 15 minutes

We use cookies on our website to give you the most relevant experience by remembering your preferences and repeat visits. By clicking “Accept”, you consent to the use of ALL the cookies.
AcceptRead More
Manage consent

This website uses cookies to improve your experience while you navigate through the website. Out of these, the cookies that are categorized as necessary are stored on your browser as they are essential for the working of basic functionalities of the website. We also use third-party cookies that help us analyze and understand how you use this website. These cookies will be stored in your browser only with your consent. You also have the option to opt-out of these cookies. But opting out of some of these cookies may affect your browsing experience.
Necessary Always Enabled
Necessary cookies are absolutely essential for the website to function properly. These cookies ensure basic functionalities and security features of the website, anonymously.
Functional
Functional cookies help to perform certain functionalities like sharing the content of the website on social media platforms, collect feedbacks, and other third-party features.
Performance
Performance cookies are used to understand and analyze the key performance indexes of the website which helps in delivering a better user experience for the visitors.
Analytics
Analytical cookies are used to understand how visitors interact with the website. These cookies help provide information on metrics the number of visitors, bounce rate, traffic source, etc.
Advertisement
Advertisement cookies are used to provide visitors with relevant ads and marketing campaigns. These cookies track visitors across websites and collect information to provide customized ads.
Others
Other uncategorized cookies are those that are being analyzed and have not been classified into a category as yet.
SAVE & ACCEPT 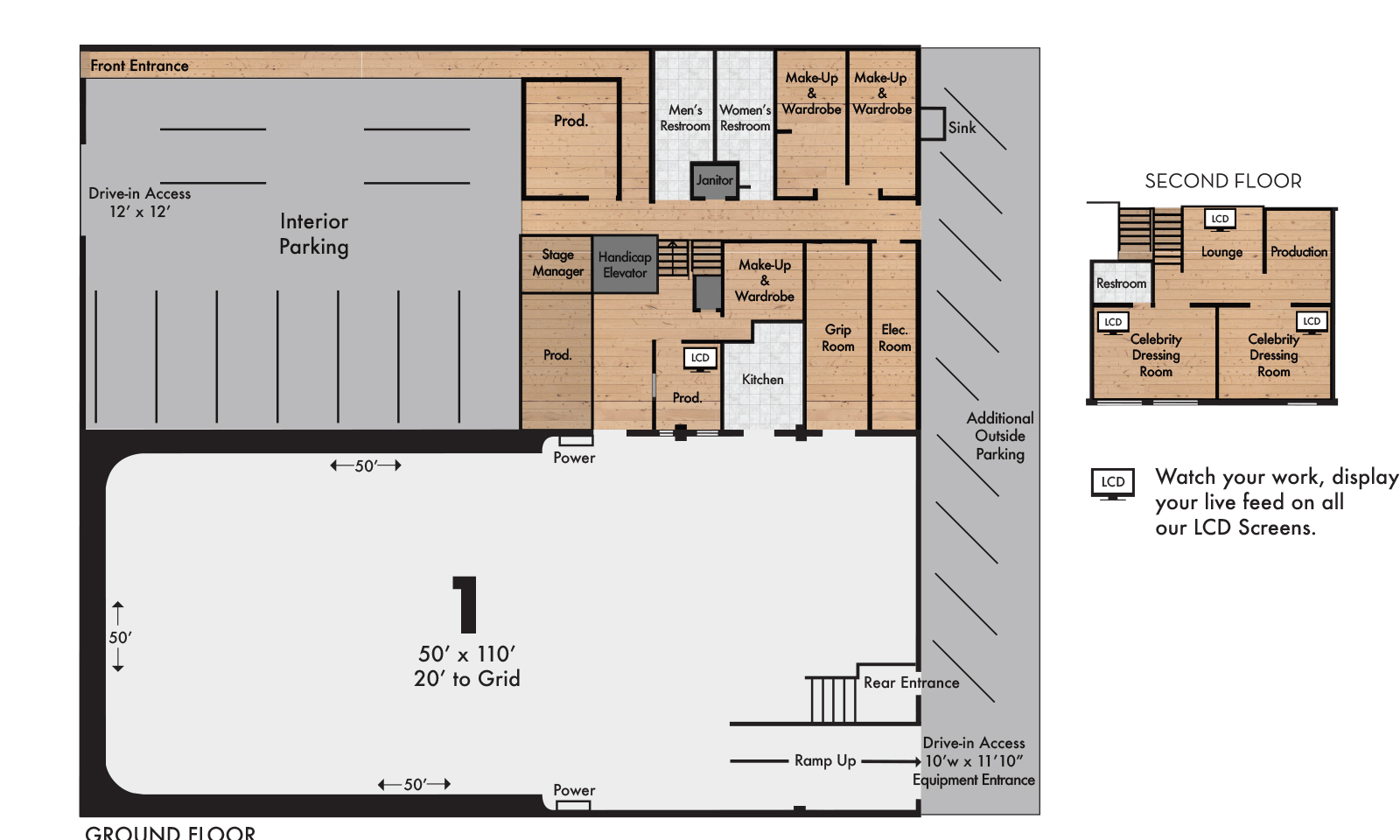 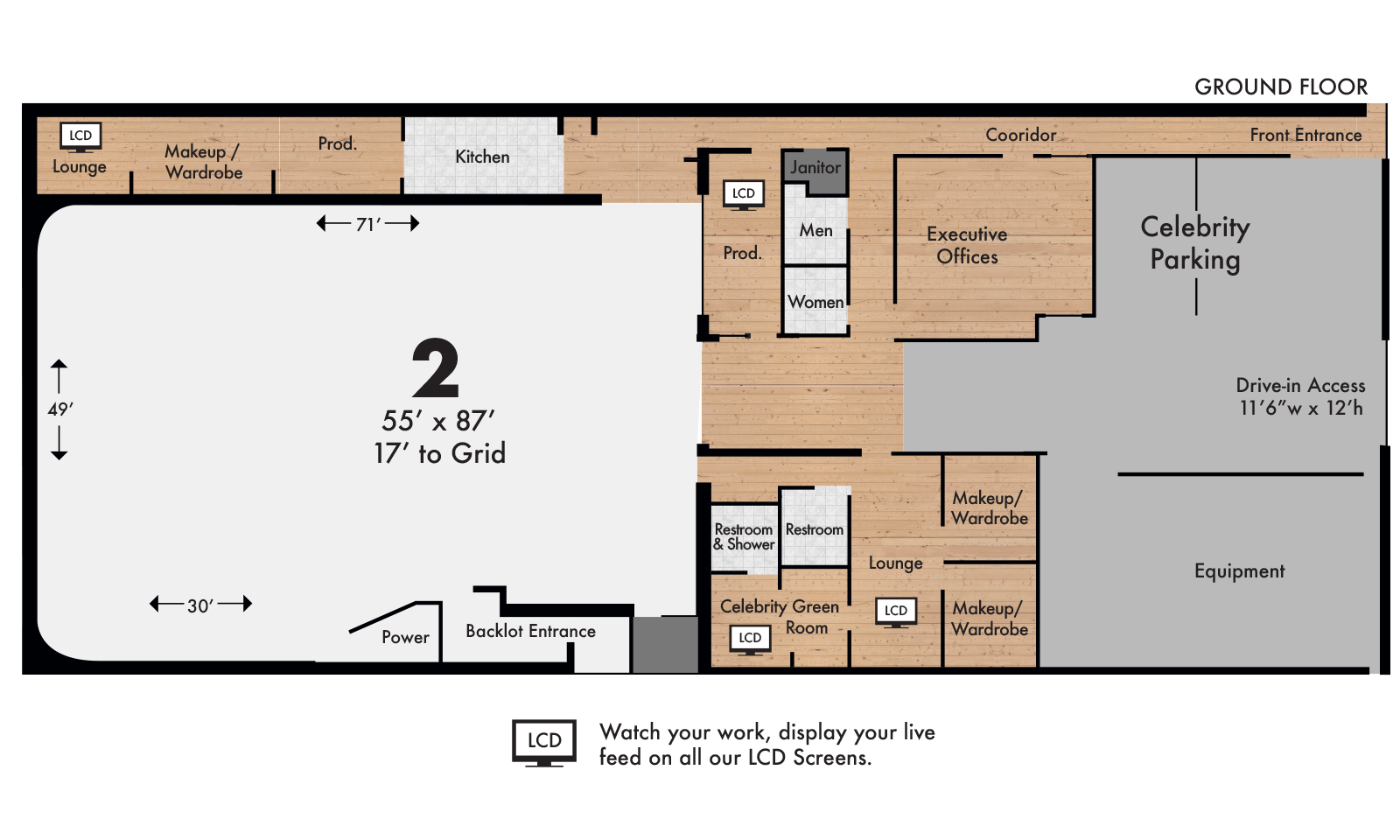 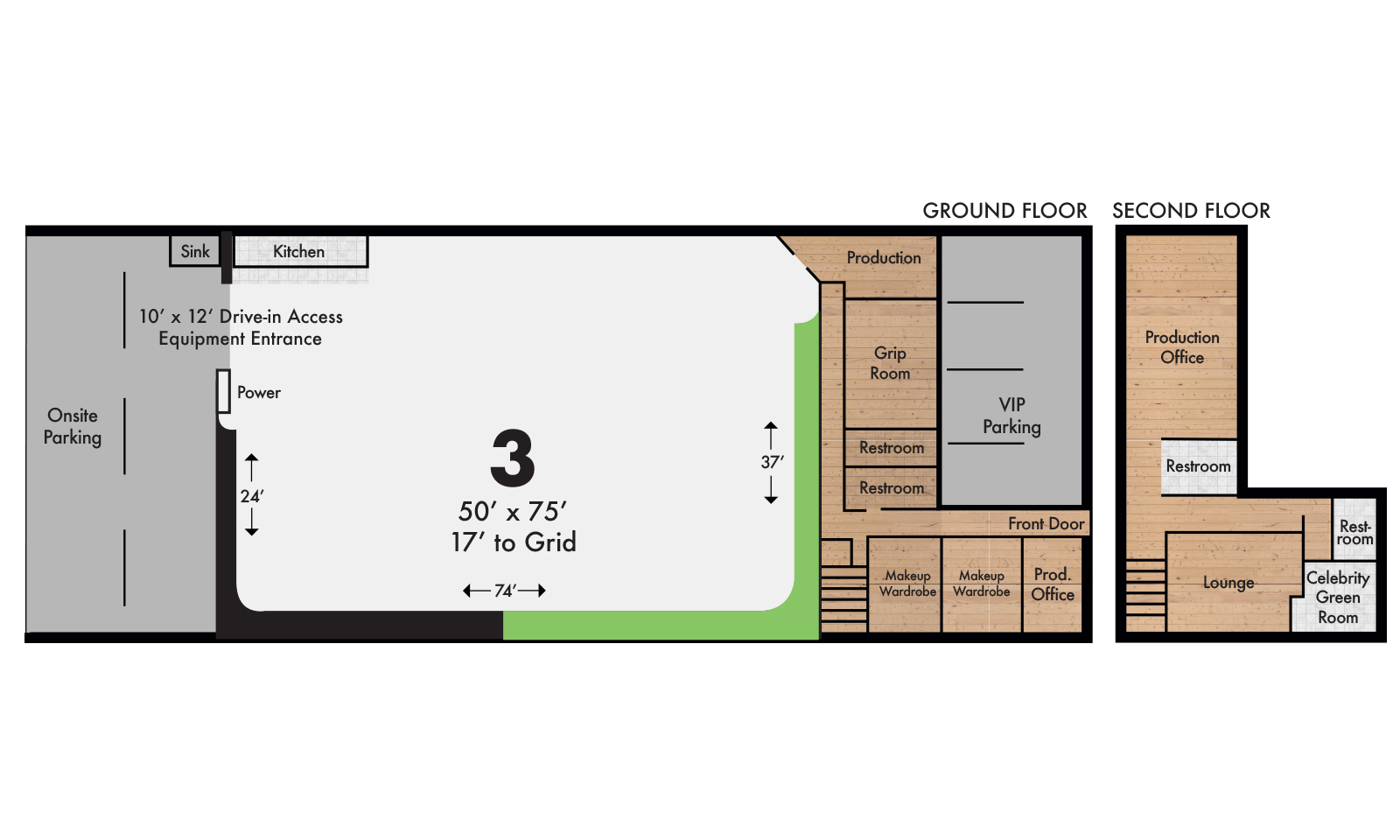 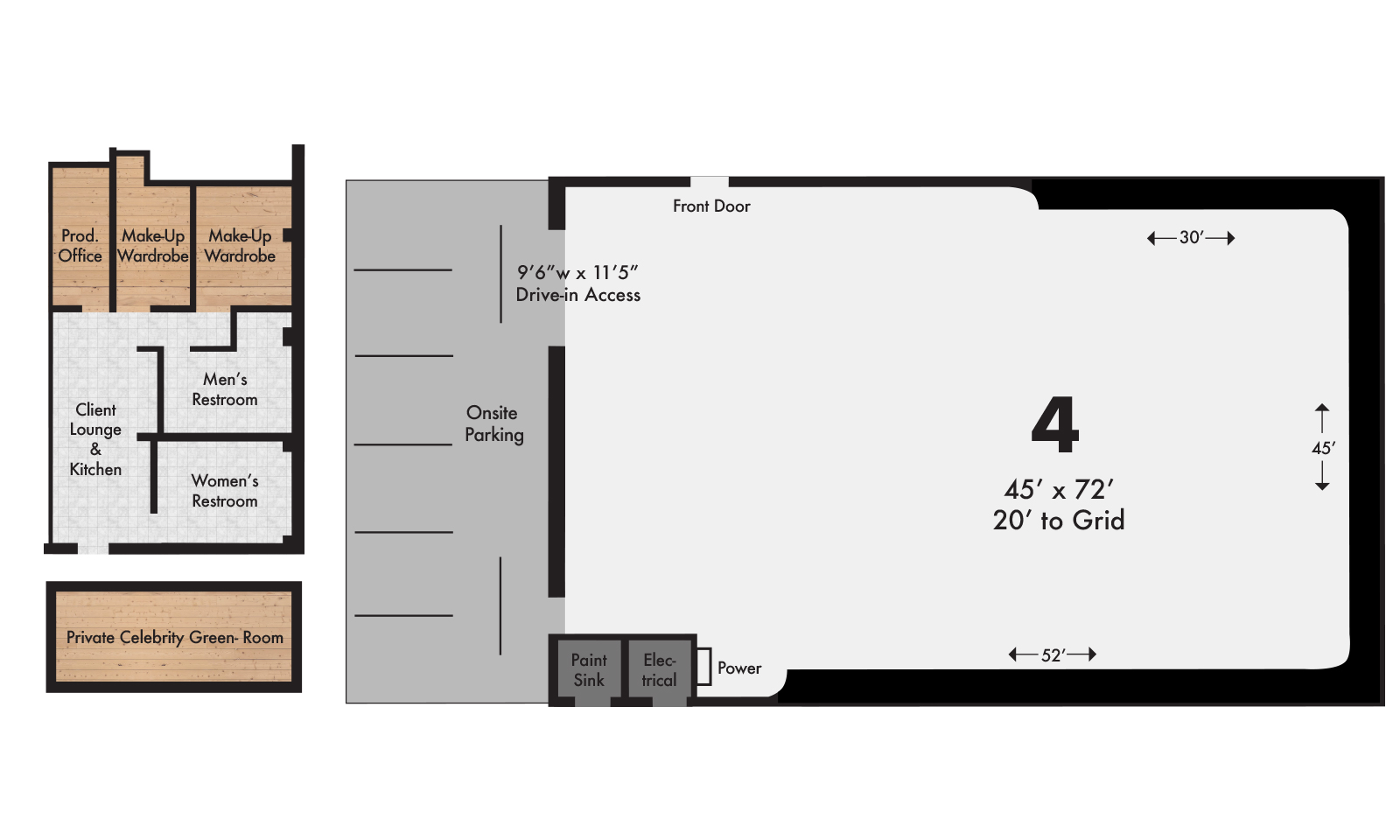 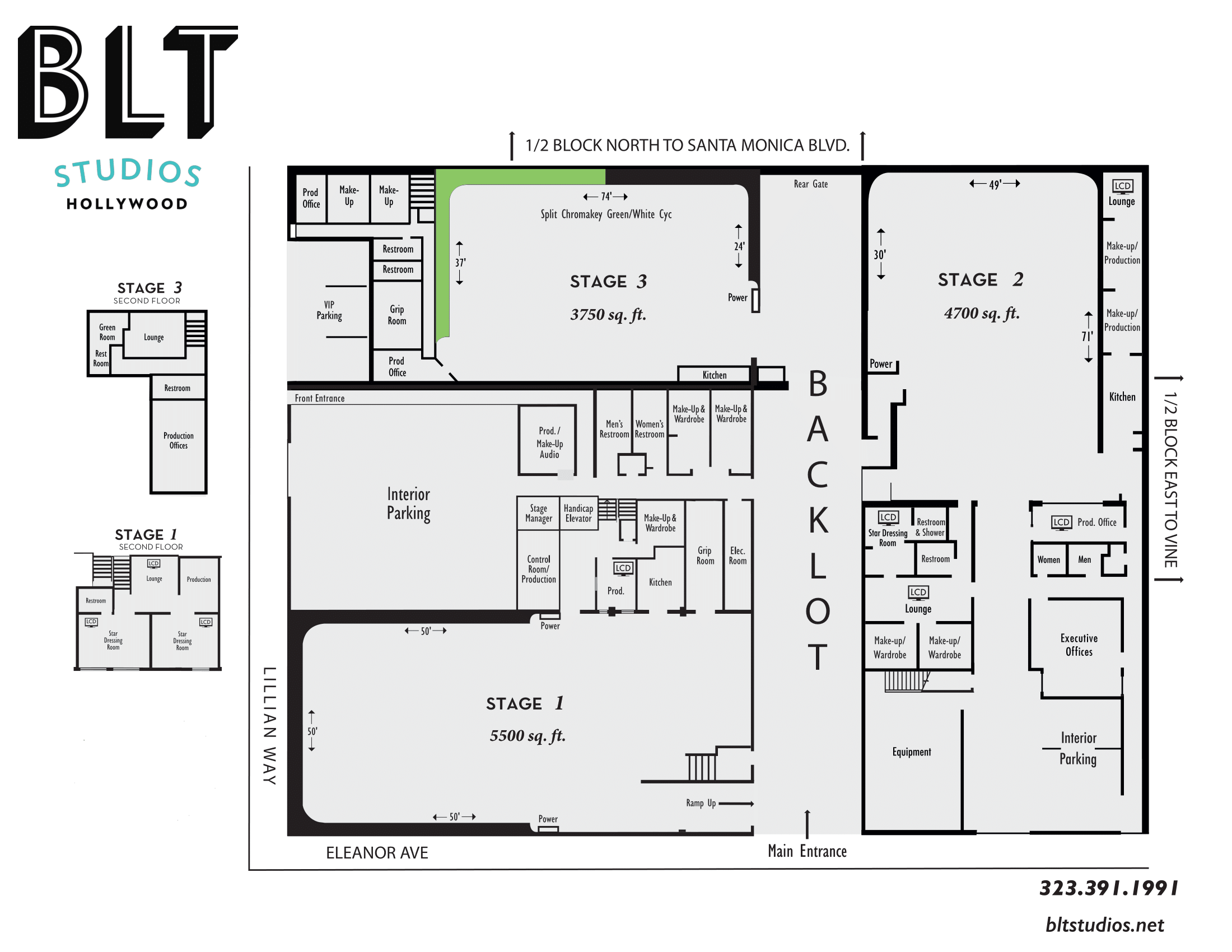